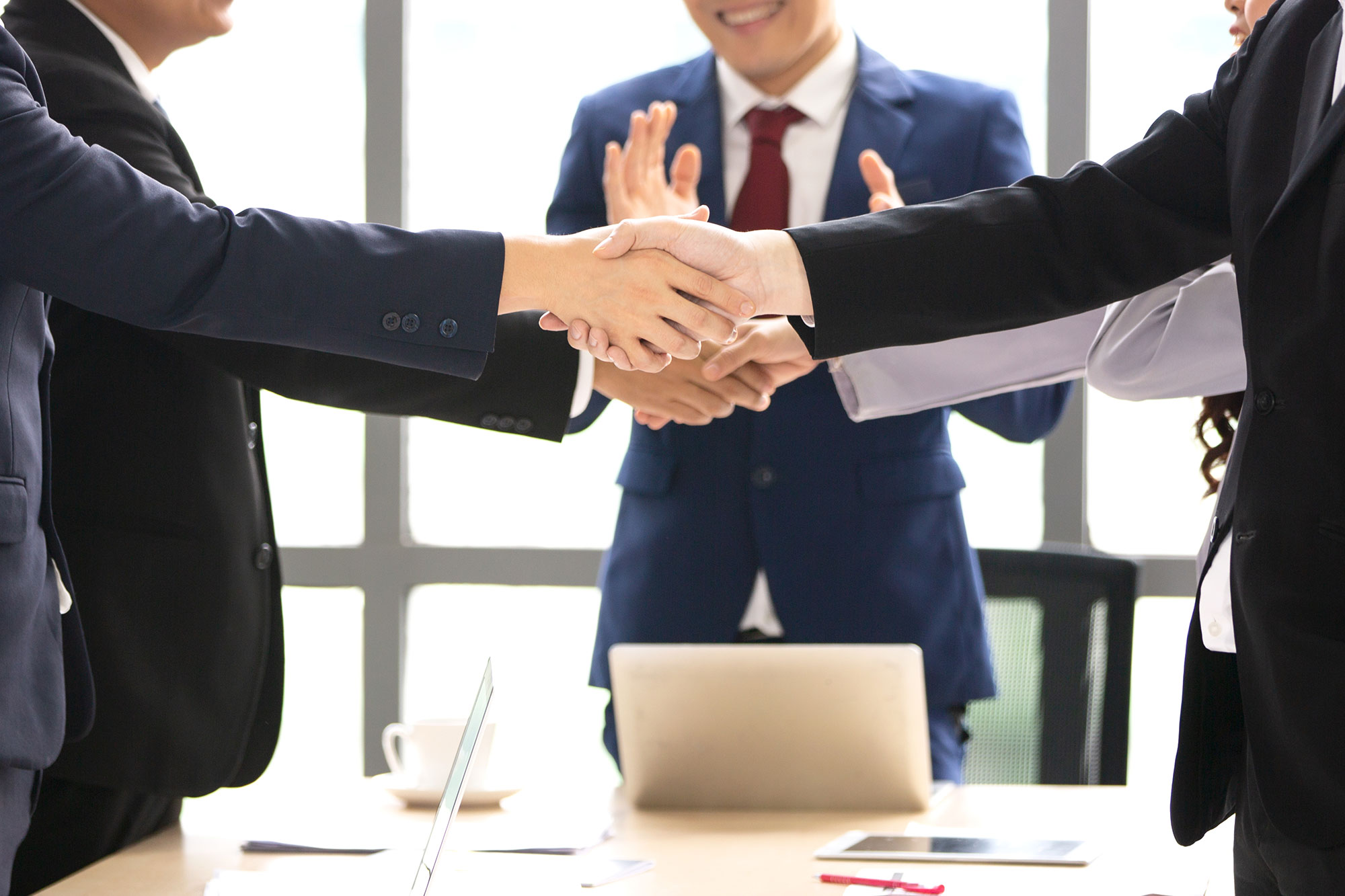 
Introduction: What is a Joint Venture

Joint venture is a partnership established by two or more persons for the execution of a specific project and to gain and share profit out of such project. The components of a joint venture concept may therefore be described as follows:

a partnership having an independent organization than its members,
agreement between the members of the joint venture for such partnership,
a common aim for the execution of a specific project and to gain profit thereof; and common management.

In practice, joint ventures in Turkey are used mainly in the construction sector among construction companies for the purposes of undertaking of a specific project and in business cooperations between foreign investors and local companies in various sectors.

The joint ventures without legal personality are defined as “ordinary partnerships” from the legal perspective under Turkish law; they are regulated under the Code of Obligations.

Articles 620-645 of the New Code of Obligations numbered 6098 and dated 04.02.2011 (“TCO”) (corresponding to Articles 520-541 to the Former Code of Obligations numbered 818 and dated 22.04.1926 “pTCO”) regulate the ordinary partnerships under Turkish law. The very provisions generally structure the ordinary partnership unless the partners agree otherwise. There are, however, mandatory clauses that any agreement on the contrary will be null and void.

The law describes the “ordinary partnership” as any form of partnership that is not specifically regulated under the Turkish Commercial Code. The partnership is by principle incorporated by a partnership agreement; however, there is no requirement for the agreement to be in writing. Each member of the partnership has the duty of care towards its partners and is liable for its faults.

Contribution of the Partners

Management of the Partnership

The managing partner is also considered as the partner authorized to represent the partnership towards third parties. However, the TCO obliges that such authorization should be unanimously be granted in writing in case the representing partner will carry out fundamental transaction on behalf of the partnership. The partners are jointly liable vis-à-vis the creditors proportionate to their shares in the partnership unless otherwise agreed. It is specifically regulated that such liability remains the same during post-termination process of the partnership.

In accordance with the foregoing, the joint ventures established by legal persons, although they do not have a separate legal personality, are subject to the taxation measures. They may be registered before the tax authorities and they may keep their accounting books registered before the tax office. The profit of the partnership is, accordingly, subject to corporate tax.