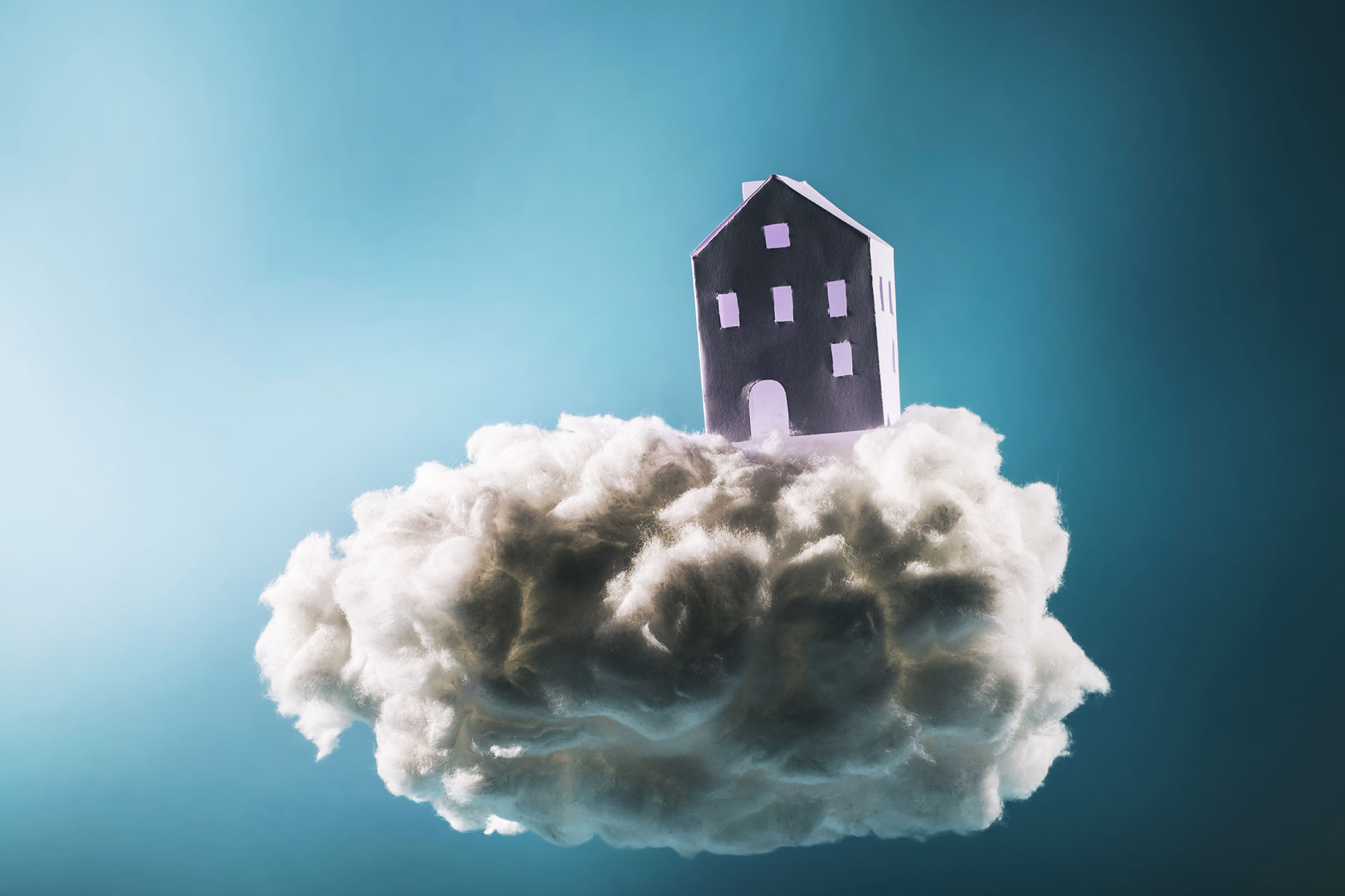 
The concept of Liquidated Damages is not regulated specifically under Turkish Law, this is the reason why it is hard to determine the difference between liquidated damages and penalties.

The difference between these two concepts are explained by the Turkish Supreme Court in its decision dated 29.04.2010, based upon the existence of damage. Liquidated damages are the damages which might occur in future. However, in penalties, occurrence of a loss is not necessary.

The transaction where terms and conditions for liquidated damages for future losses have been agreed upon may be considered a sui generis contract which may be a clause in another contract or a separate contract.

As per Turkish Supreme Court’s recent approach, the amount of liquidated damages shall be determined in accordance with the principles of good faith and equity: “One of the aims of the liquidated damage clause (delay compensation) included in the contract is to force the Contractor's performance to be performed in due course (usually considered satisfactory when making the contract). Even if the liquidated damage is never agreed in the contract, in case of delay in delivery, the land owner may demand at least the rent to be determined according to the market prices as liquidated damage, in this case, if the land owner will be in a better position, it cannot be mentioned that the condition has reached its purpose. It is not justified to bind the land owner without considering the period of delay, and that the Contractor's defense in this direction is incompatible with the principle of equity and the prohibition of the abuse of right, therefore such defense is not protected by law as stated in the Article 2 of the Turkish Commercial Code (“TCC”).

In this case, it has been concluded that binding the parties with the fixed liquidated damages even for long periods of delay would be contrary to the benefit expected from such clause in the contract, as well as to the principle of good faith and equity. Therefore, we conclude that our Civil Chamber shall change its approach with regards to the application of liquidated damages without any changes.”