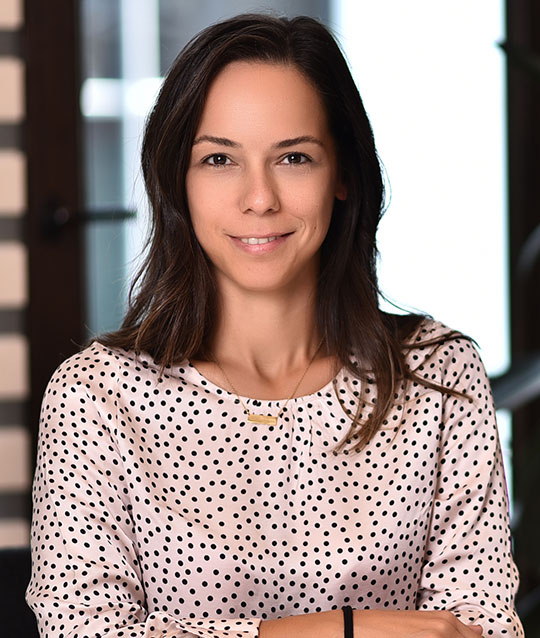 Ms. Cetinel is a graduate of Galatasaray University, Faculty of Law. She is a candidate on the MSc degree for quantity surveying at Heriot-Watt University; and she holds a postgraduate degree in international commercial arbitration from the Queen Mary and Westfield College, University of London. She is an attorney registered to the Istanbul Bar Association.

She represents and advises contractors of various nationalities in projects or cases in Eastern Europe, the Middle East, the Turkic countries, sub-Saharan Africa and Latin America. She has extensive experience on FIDIC/ICE-based contracts, EPC contracts, ad hoc construction contracts with Turkish, Middle Eastern, European and African contractors and state entities; as well as on dispute board proceedings in construction contracts. She has also been involved in numerous ICSID and/or other investment arbitrations arising out of construction projects, including cases against the Republic of Kyrgyzstan, the Hashemite Kingdom of Jordan, the Republic of Georgia, the Republic of Turkmenistan and State of Libya.